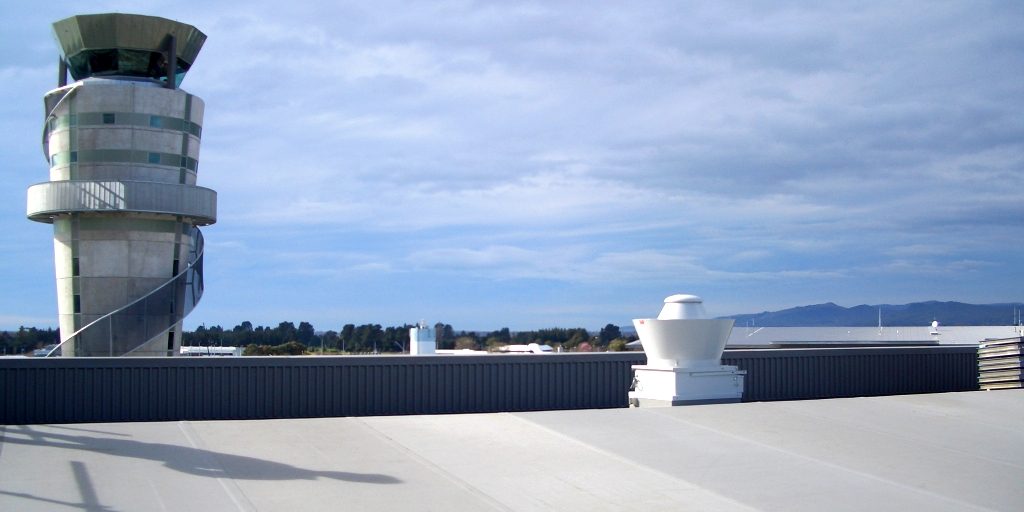 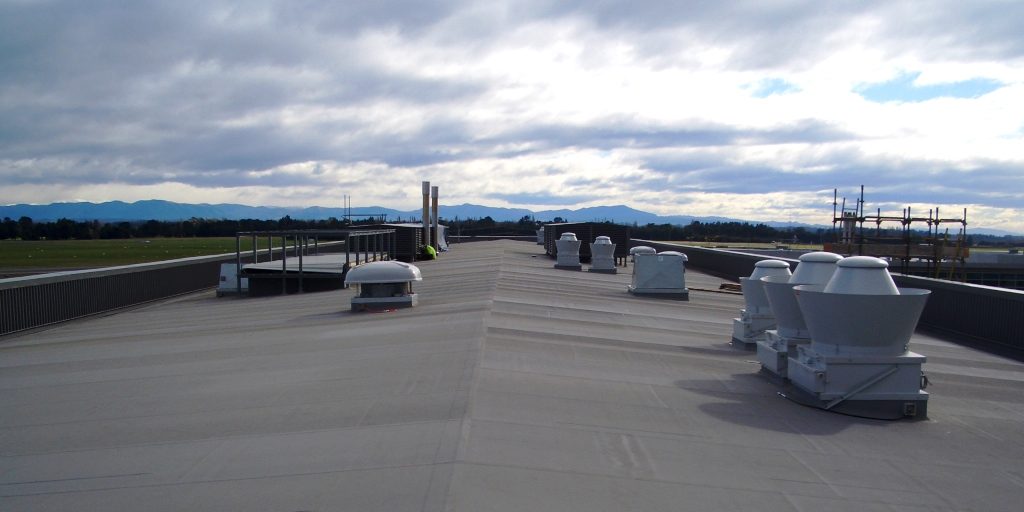 The Christchurch International Airport has been a very important part of New Zealand’s transportation infrastructure since its opening in 1940. The airport became New Zealand’s first international airport in 1950, and has steadily become the country’s second busiest airport in terms of both annual passengers and aircraft movements.

To handle the steady increases of passenger traffic seen by the airport, some major expansions and redevelopments were proposed. With the old terminal being 49 years old, the construction of a new terminal was planned, with construction beginning in 2009. This new terminal needed to handle around 6 million passengers and 120,000 aircraft movements annually.

With such large numbers of passengers likely to use the new terminal, the most important points of design were durability and longevity. For the roof in particular, exposure to damaging elements such as heat, sunlight and ozone needed to be accounted for.

Christchurch International Airport Ltd hoped that the new terminal would provide them with a similar length of service as the old terminal building. For the plant deck of the main building, ARDEX Butynol® was chosen as the roofing solution because of its versatility, durability, strength, and watertightness, proving formidable in many conditions. It had a proven record of success as ARDEX Butynol® was used to roof parts of the original terminal.

It was a complex project with a large number of HVAC components required on the plant deck. The versatility and flexibility of ARDEX Butynol® meant that a quality job and finish was possible.

The roofing installation was completed in late 2010. Since then, independent testing of the completed terminal’s effectiveness showed a resounding success for the new building and received praise for all judged factors. Expect to see ARDEX Butynol® on the terminal roof for another 20+ years.