ARDEX systems specified for common areas at The Emporium, a premium retail space in the heart of Melbourne CBD 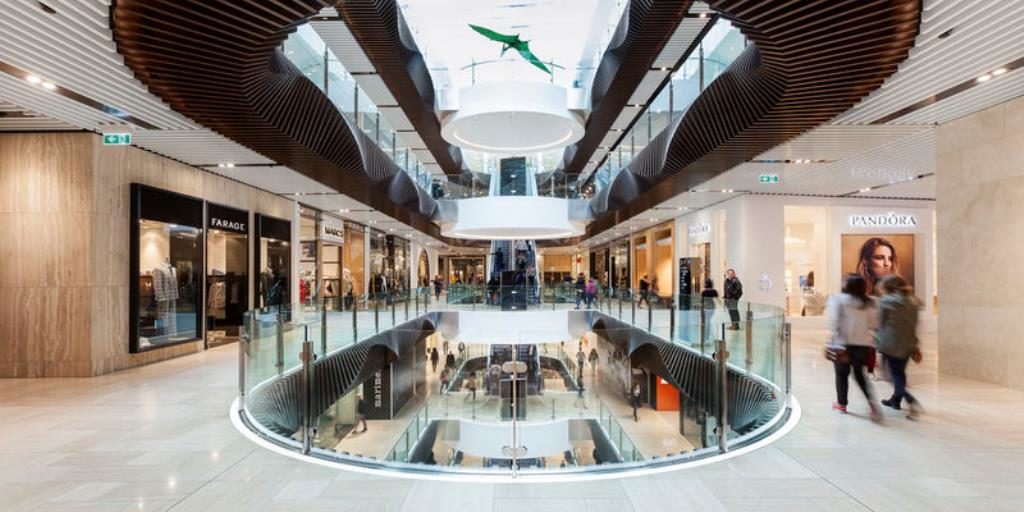 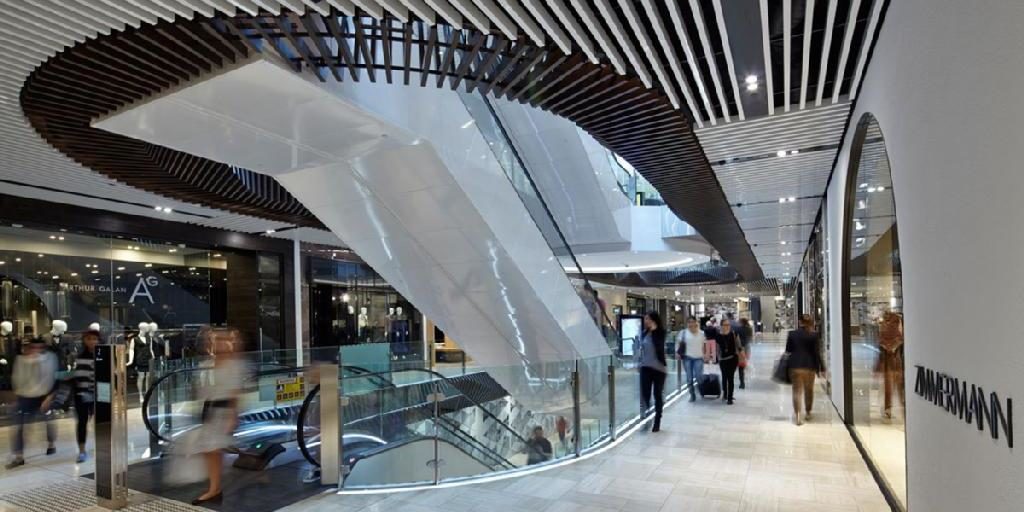 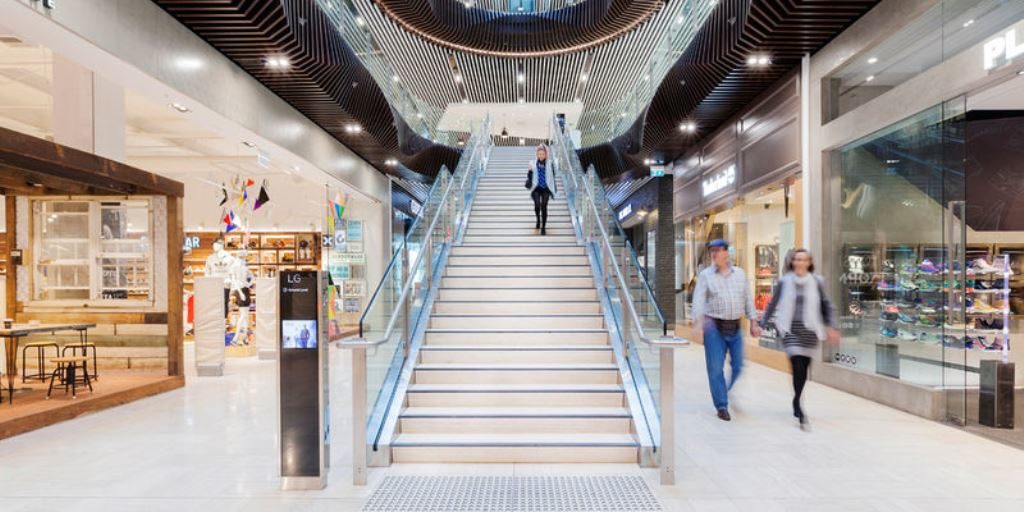 De Fazio Commercial Tiling has recently completed the tiling of all common areas at The Emporium, a premium retail space in the heart of Melbourne CBD. The overall project took three years to complete with the tiling component taking twelve months.

ARDEX Australia supplied a complete system for the tiling installation including waterproofing, tile adhesive and grouts to all public areas. The tiling covered an enormous area of more than 21,000m2.

ARDEX S 16 Rapid Hardening and Rapid Drying Tile and Natural Stone Adhesive, the main tiling adhesive used, was chosen for its rapid drying and reduced risk of water-staining. Early access to the tiled area was viable which helped to fast track the installation.

ARDEX A 38 Rapid Set Cement Screed was also installed. It is a screed that improves on-site efficiencies by allowing traffic shortly after application and the laying of the floor covering on the same day.

The project presented a number of challenges with much time spent on-site assessing and supporting the various areas of the project and undertaking quality assurance for the ARDEX system. Tiling was specified above 2.7 metres which required particular attention and utilised the ARDEX WA 100 Epoxy.

The central CBD location made deliveries more challenging with ARDEX having to adhere to very exact delivery times. The centre contains 225 stores over five levels so product had to be distributed throughout the entire centre.

“ARDEX Australia was thrilled to be involved with the overhaul of such an iconic building,” explained Robert Cameron, National Sales Manager, ARDEX Australia. “The project demonstrated the scope of ARDEX tiling products and combined with quality and skilled workmanship, has achieved an outstanding result.”