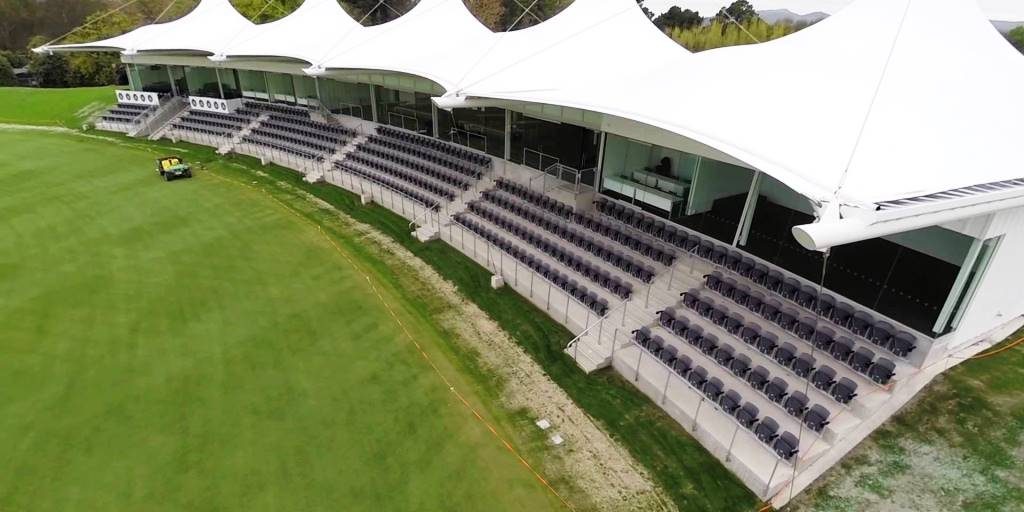 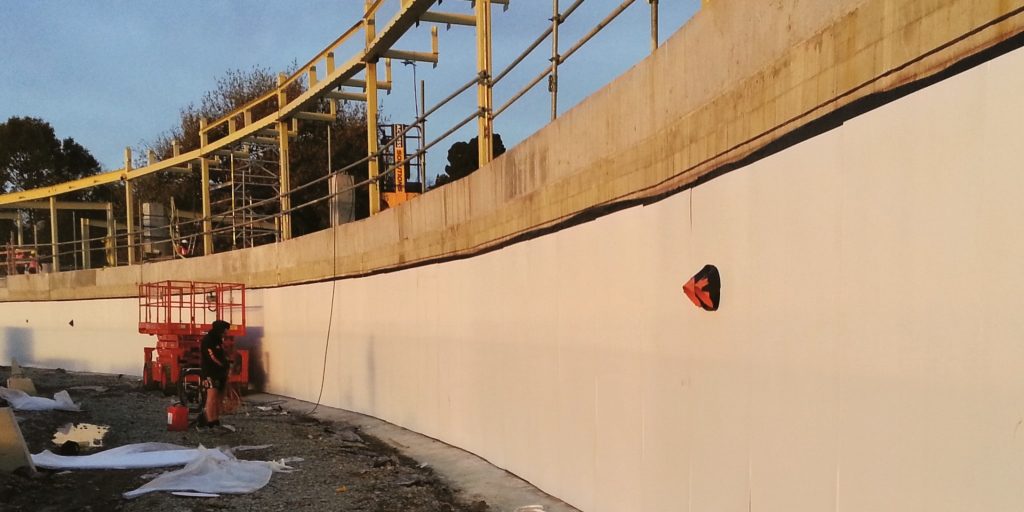 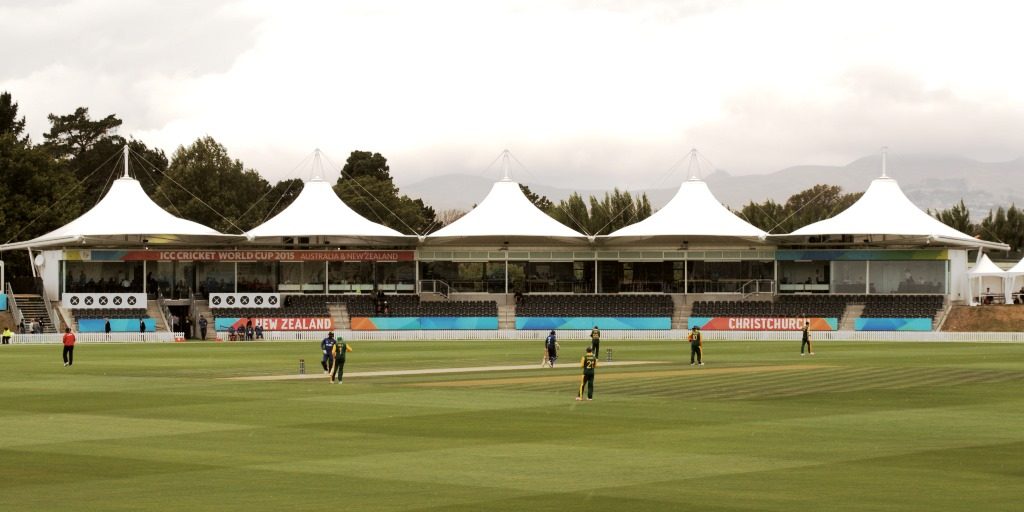 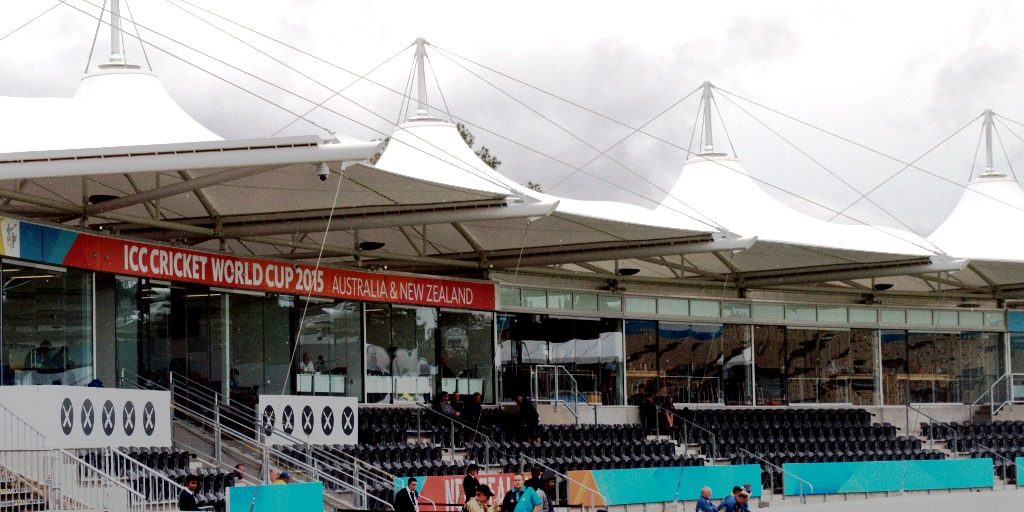 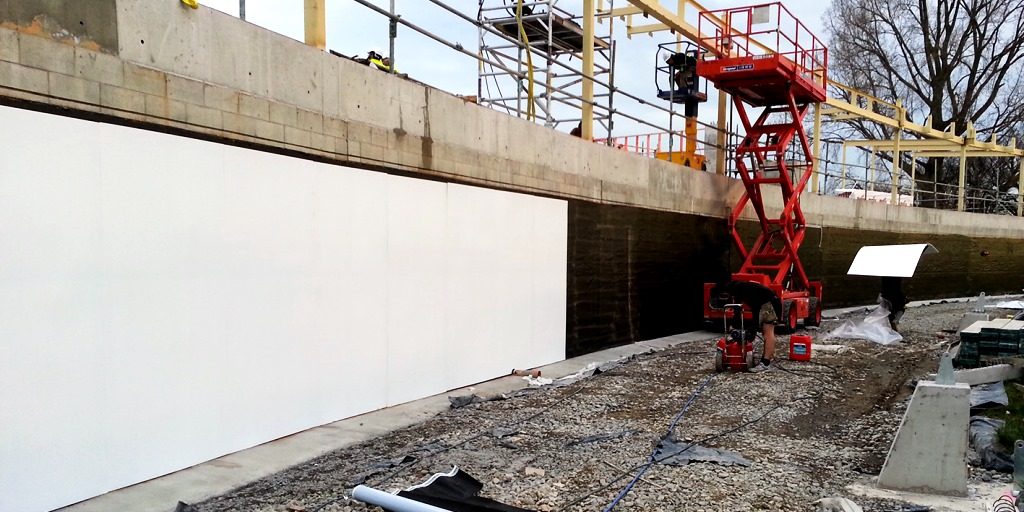 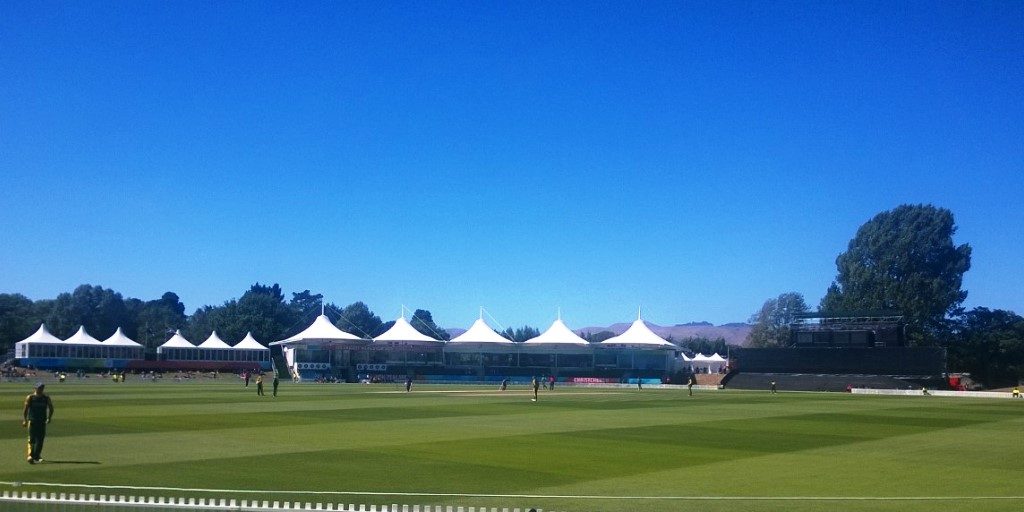 Following the Christchurch earthquakes in 2010 and 2011, Canterbury did not have a test cricket venue. With New Zealand due to host the 2015 Cricket World Cup, a development plan was made to expand the capabilities of Christchurch as a host city. A small, local ground, Hagley Oval required redevelopment of its main pavilion and spectator viewing areas in order to accommodate test cricket for an international audience.

With the ground surrounding the pitch being an embankment, a strong and durable solution was needed to protect both the pavilion and the spectator areas from water damage.

ARDEX 5000 HD (Shelterseal), was specified by Athfield Architects as the tanking membrane suitable for such a job. An industrial-strength, ‘peel and stick’ bituminous/asphalt membrane, it is reinforced with a layer of polypropylene mesh, giving the product exceptionally high mechanical characteristics. The ARDEX 5000 HD, with core flute protection, was laid over concrete panels as part of the waterproofing system for the spectator seating area.

ARDEX Butynol was applied on the entrance canopies of the venue, and ARDEX WPM 189 Shelterbit membrane was used within the elevator pit.

The project was completed and the Hagley Oval pavilion was officially opened by Prime Minister John Key and Christchurch Mayor Lianne Dalziel on the 15th of September 2014. On Boxing Day 2014, Hagley Oval became the eighth test venue in New Zealand, hosting Sri Lanka as the Black Cap’s opponents. The pitch also had the honour of hosting the opening match of the Cricket World Cup 2015 on February 14th.