Rebuilding Christchurch with ARDEX Butynol - with dependability and longevity in mind 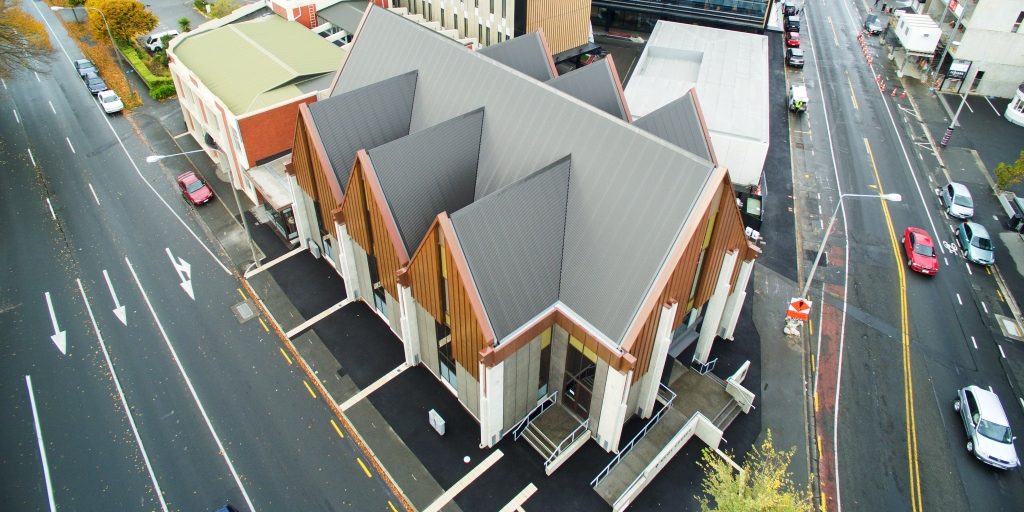 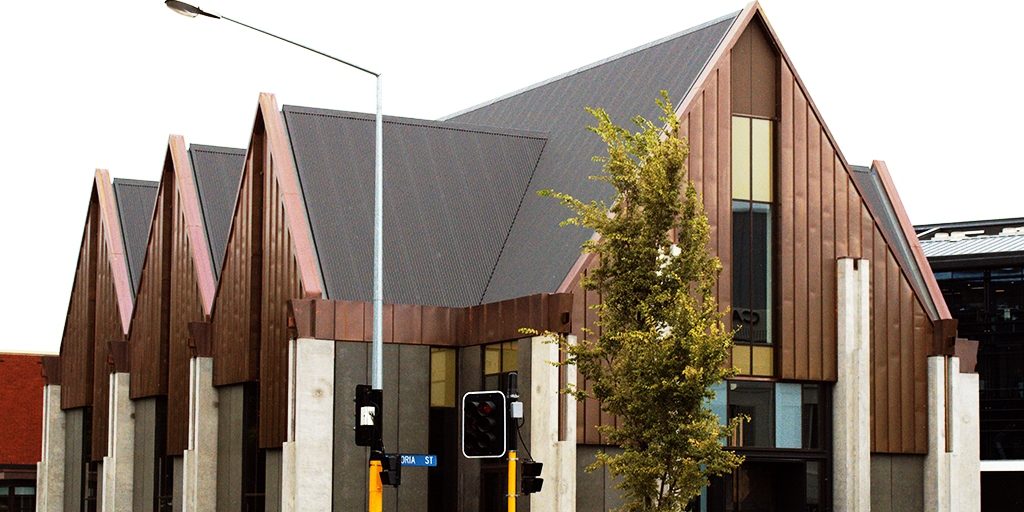 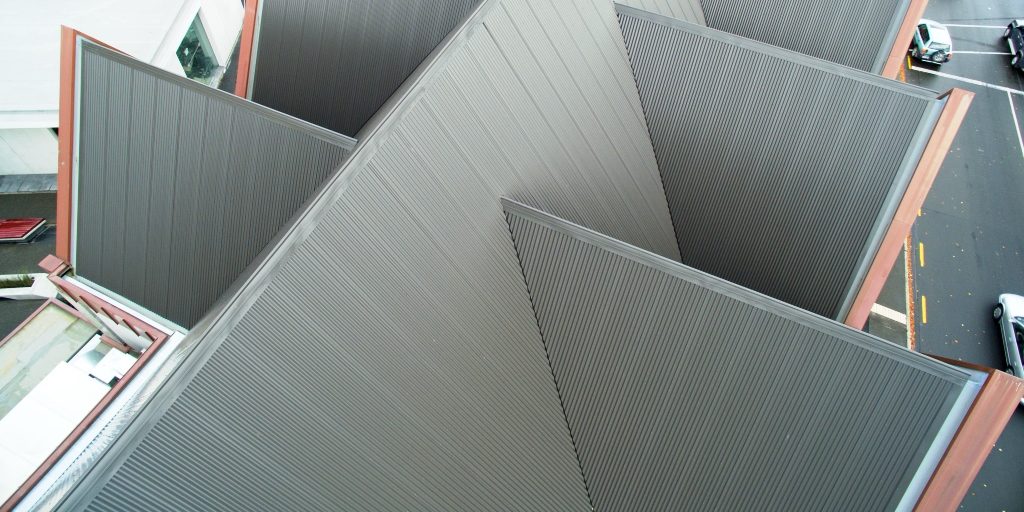 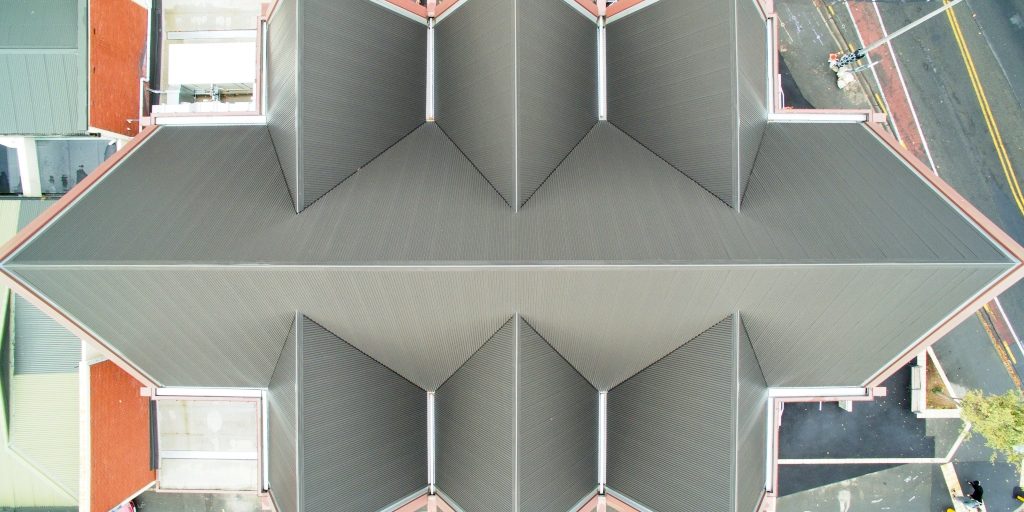 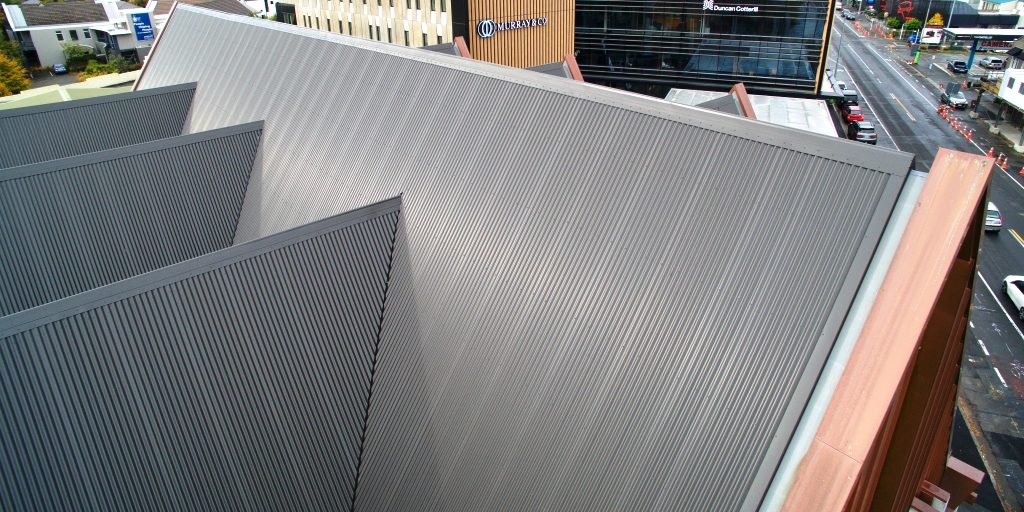 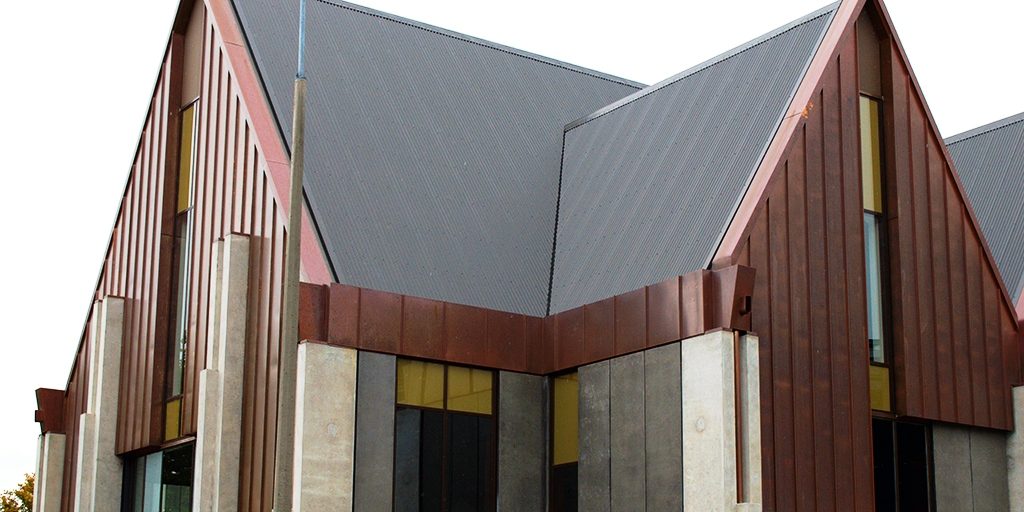 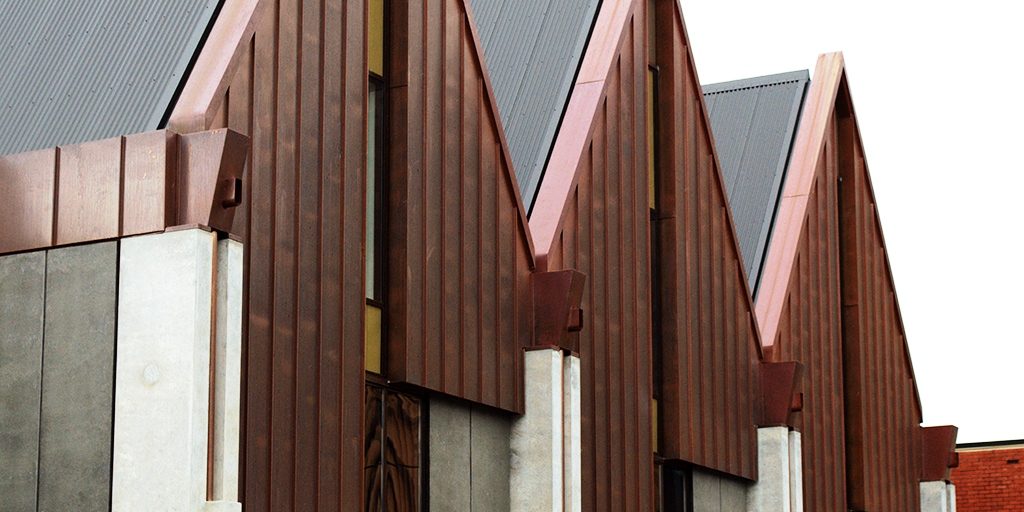 The Knox Presbyterian Church began its life as the “North Belt Church” in 1880 on the corner of Bealey Avenue and Victoria Street. A Church with a long history in Christchurch, the building became a Christchurch Heritage Location in 1984 having been a place of congregation and identity for many years.

In late 2010 and early 2011, Christchurch experienced violent seismic activity that led to the collapse of the Church’s historic brick walls, along with falling finials and shattered stained glass windows, leaving only the wooden arched-ceiling intact.

Being such an important part of Christchurch’s heritage, many lobbied for the Church to be rebuilt after the quakes with a great focus on restoration and conservation. With the region of Canterbury still relatively volatile, the Church required a restoration that focused on being both dependable and highly resilient during potentially significant seismic activity.

With dependability and longevity in mind, ARDEX Butynol® was chosen as the solution for the unique guttering on the church. Known for its strength, versatility and watertightness, the superior performance of ARDEX Butynol® matched up to the specific criteria needed to complete the project. The deep and narrow gutters required a very strong and watertight membrane that could hold large volumes of water should they need to. Some of the gutters are inclined at a steep angle of 59° degrees. This made the install very intricate and detailed proving to be a challenge for even the most experienced applicators.

The ARDEX Butynol® installation was completed in August 2014 and the Church celebrated its first service since the 2011 earthquake on the 21st of December 2014. The $5.5 million rebuild was opened to an excited congregation ready to welcome the old church to its new beginnings.